Our History & Overview
MDAFP is the State Chapter of the 131,000-Member AAFP

The MDAFP represents over 1,500 members and is governed by a 21-member board of directors. 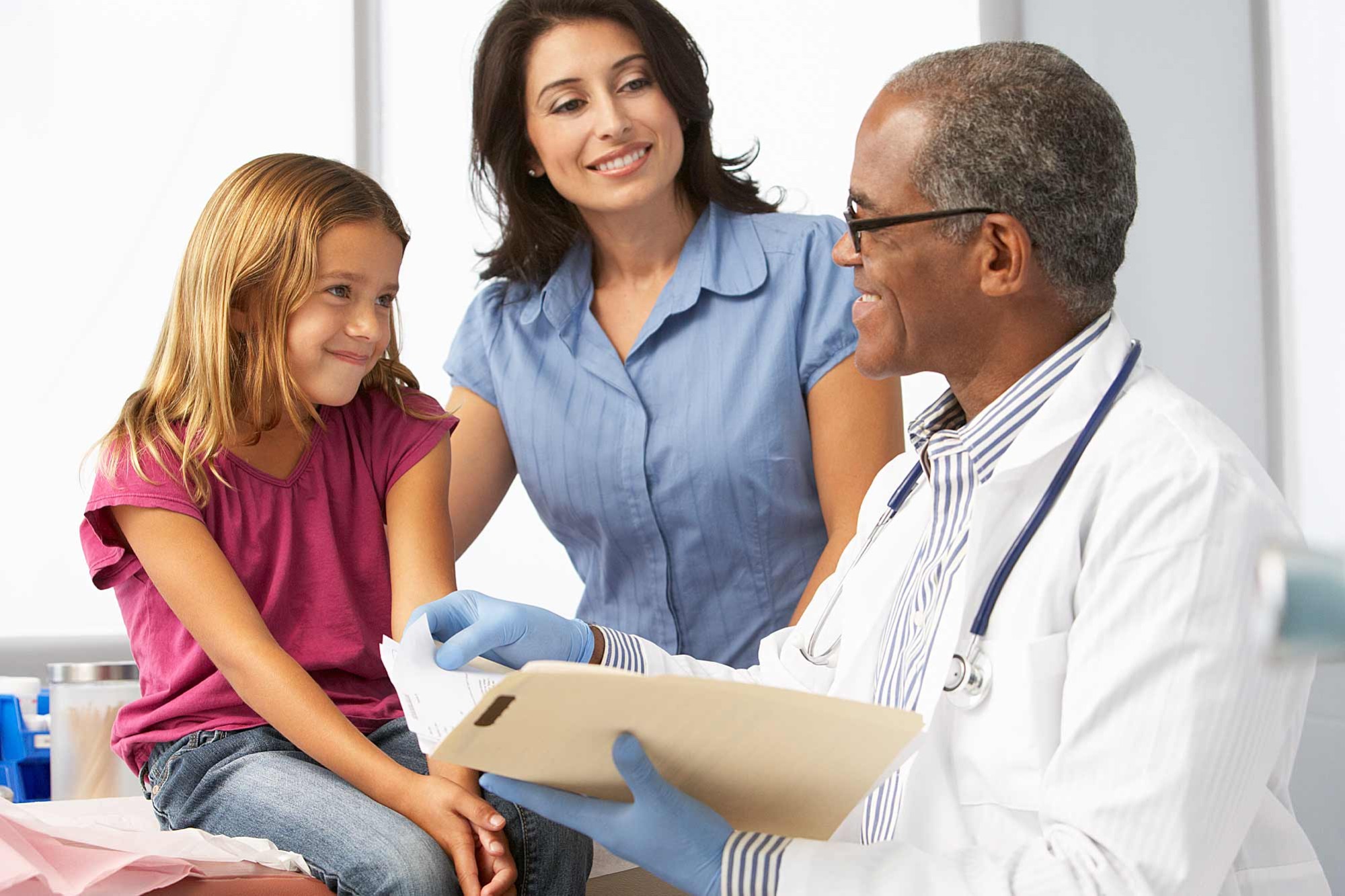 What is Family Medicine?

Family Medicine has been recognized by the American Board of Medical Specialties and the American Medical Association as a medical specialty since 1969.

Family physicians are specialty trained in formal three-year residency programs to evaluate total health needs, provide care within multiple fields of medicine and maintain continuity of care to individuals and families. Family Medicine integrates the biological, clinical and behavioral sciences and its scope encompasses all ages, all genders, each organ system and every disease entity. 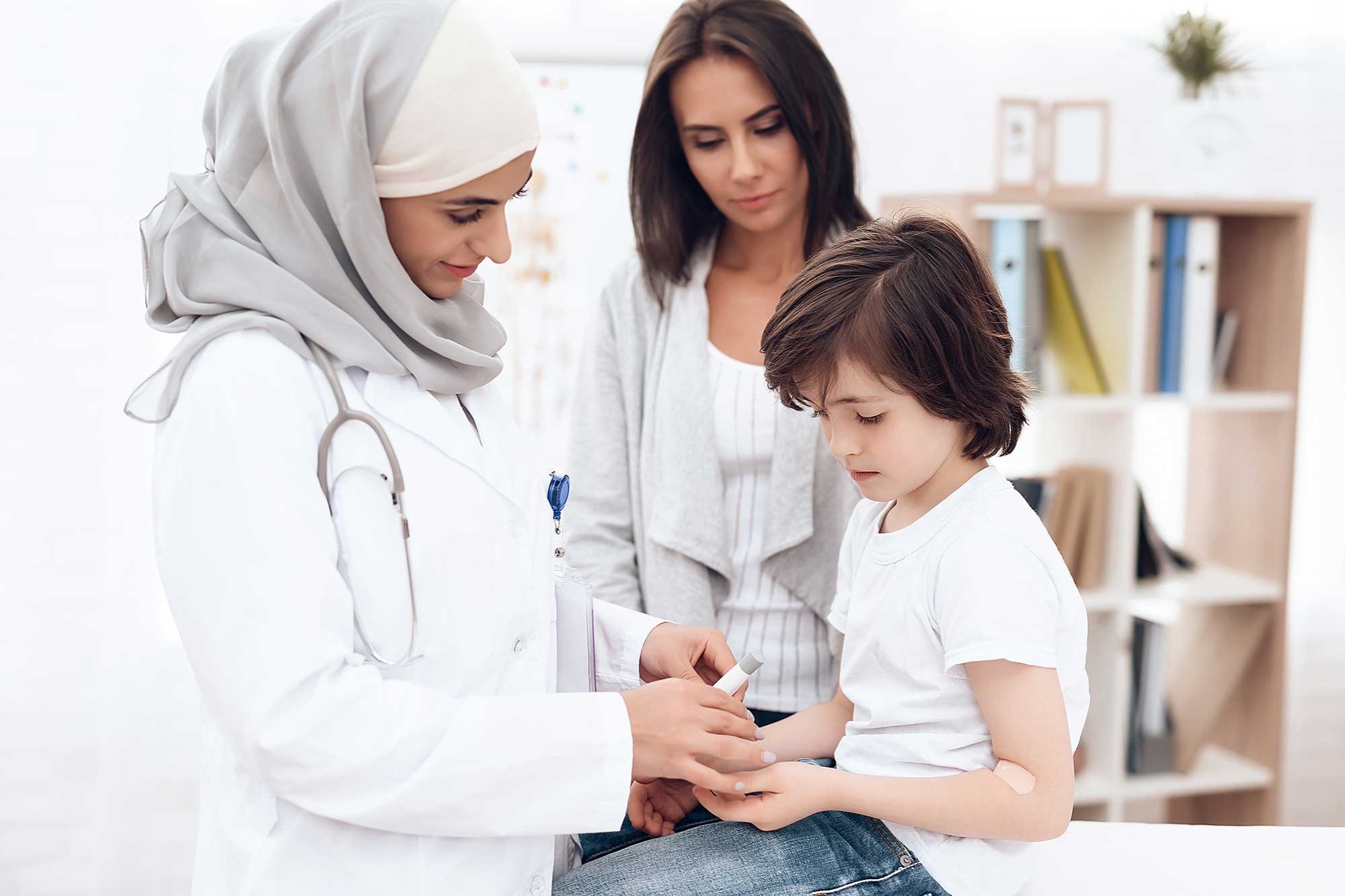 What is a Family Physician?

Family physicians, through education and residency training, possess distinct attitudes, skills, and knowledge which qualify them to provide continuing and comprehensive medical care, health maintenance and preventive services to each member of the family regardless of gender, age, or type of problem, be it biological, behavioral, or social. These specialists, because of their background and interactions with the family, are best qualified to serve as each patient’s advocate in all health-related matters, including the appropriate use of consultants, health services, and community resources.

A “specialist” in Family Medicine is a physician who meets at least one of the following three criteria:

As written in the 50th Anniversary edition of the Maryland Family Doctor magazine (Winter, 1998).

In considering the history of the Maryland Academy of Family Physicians (originally known as the Maryland Academy of General Practice), it is critical to understand that it did not start in a vacuum. Its entire history is intimately entwined and influenced by that of the American Academy of Family Physicians, that of medicine generally, and that of the social, economic and political aspects of this country.

The Maryland Academy began in the post-World War II era when medicine became more of a science and less of an art, when diseases became curable for the first time and when an emphasis began to be placed on specialization. Patients began to believe that all medical conditions should be curable. Many physicians began expressing the view that the “general practice” of medicine would cease with the death of those then working in this manner.

This is an account of the role physicians of Maryland played in that saga over a 50-year period. Unfortunately, the ethos of our society could not be ignored. In the era in which we began, physicians were overwhelmingly Caucasian and male. Medical schools, for the most part, had quotas on Jews. African Americans were trained in a few segregated schools of their own. None were admitted to the “whites only” medical societies.

In such an atmosphere, the American Academy of Family Physicians was born, with numerous state chapters following. The Maryland Academy was chartered on June 18, 1948, tied with Utah as the 18th state chapter (since other chapters on other dates also chartered simultaneously, the Maryland chapter was actually the 24th). By August 27, 1956, all 50 states, the District of Columbia and Puerto Rico were chartered.

It was not until 1959 that the Maryland Academy received three applications for admission by African American physicians (a rarity in that day). The board voted to process these applicants in the same manner as all others. In 1961, when two African American physicians sought accommodations in Easton at our convention hotel, they were denied rooms. Only after our organization threatened to cancel its meeting, were they registered there. Their experience was no different than minorities were facing around the country, but our organization led the way in combating this discrimination. Over this 50-year period the office of president has been held by members of both sexes, Caucasians, African Americans and Asians and members of most religious faiths.

While the present status of medical care in this country is still far from ideal, it is an example of how the single-mindedness of our peers has salvaged the physician-patient relationship, however battered it has become. It shows the forward thinking of our founders who insisted on continuing postgraduate education for all its members and on evidence of the repeated maintenance of their skills by regular recertification. Much of this is slowly and grudgingly being accepted by other specialties. 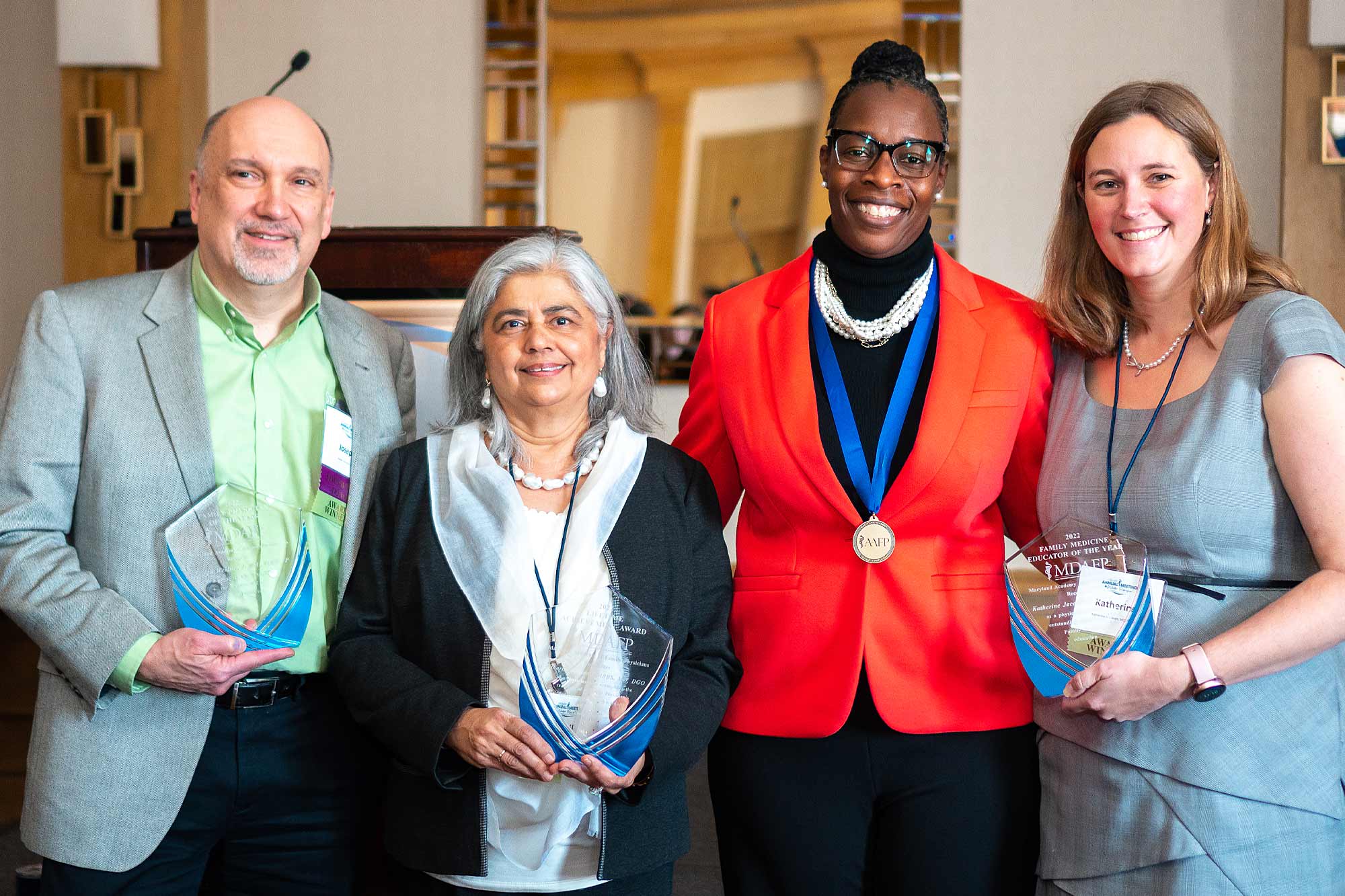 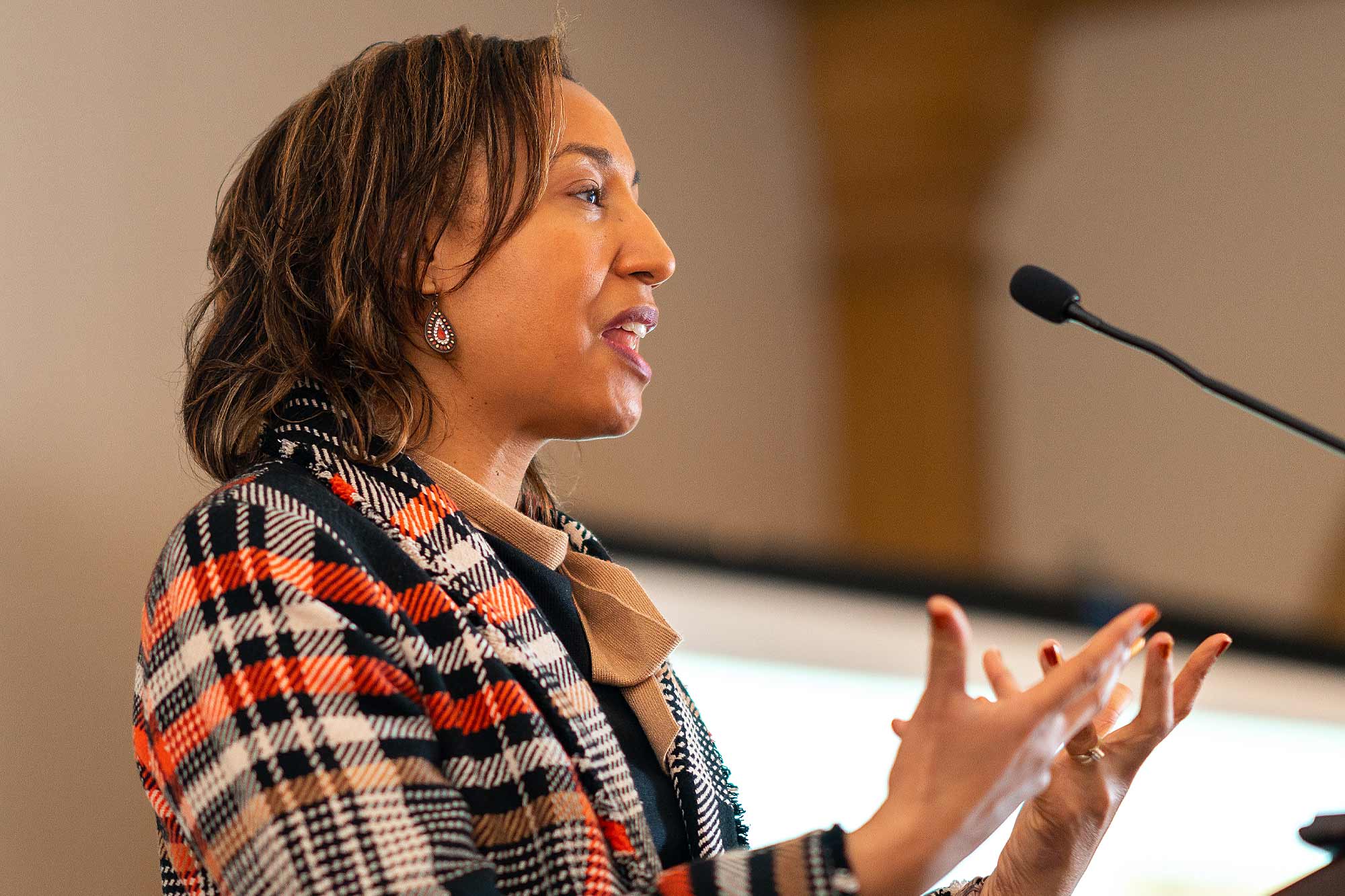 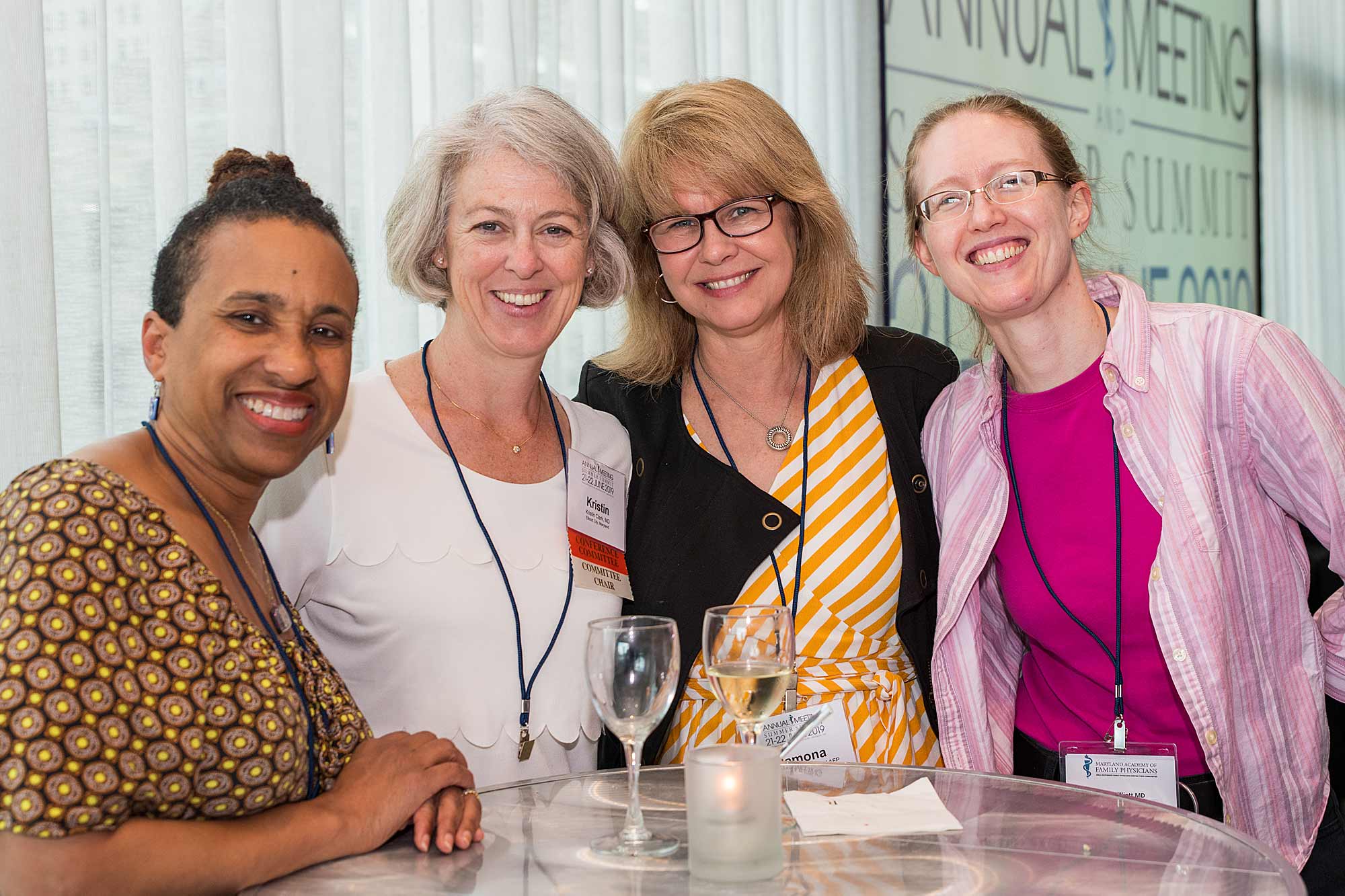 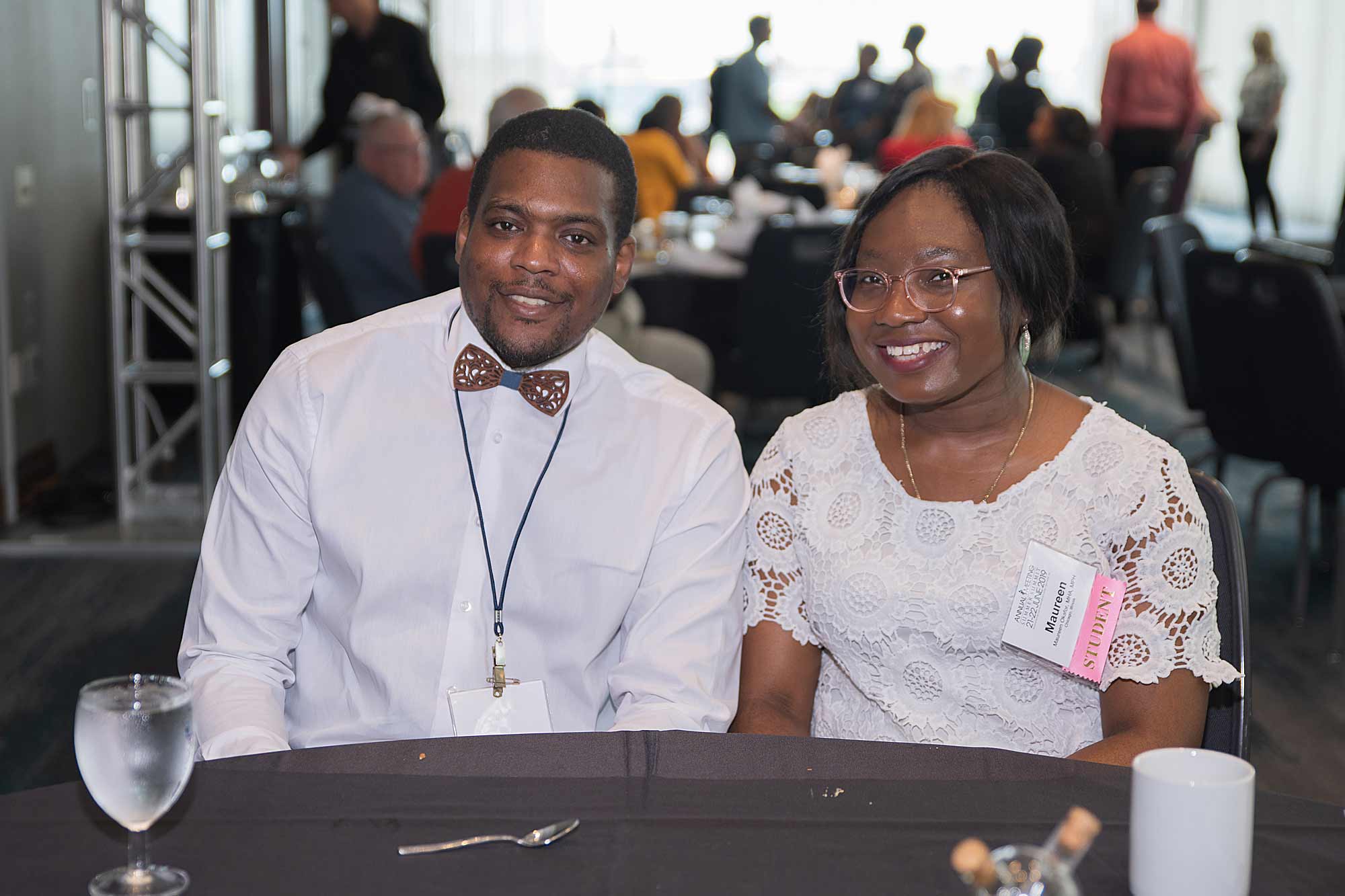 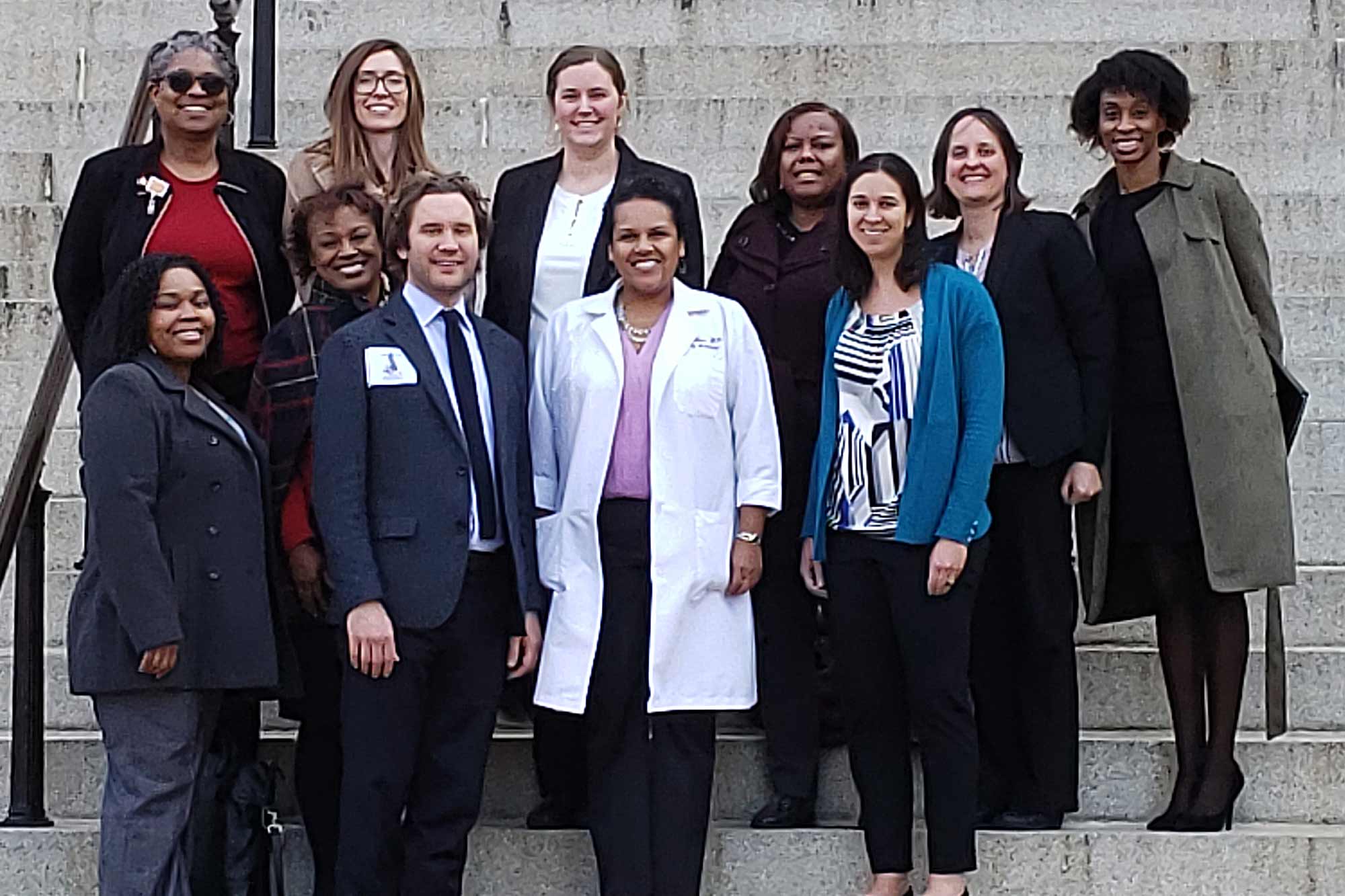 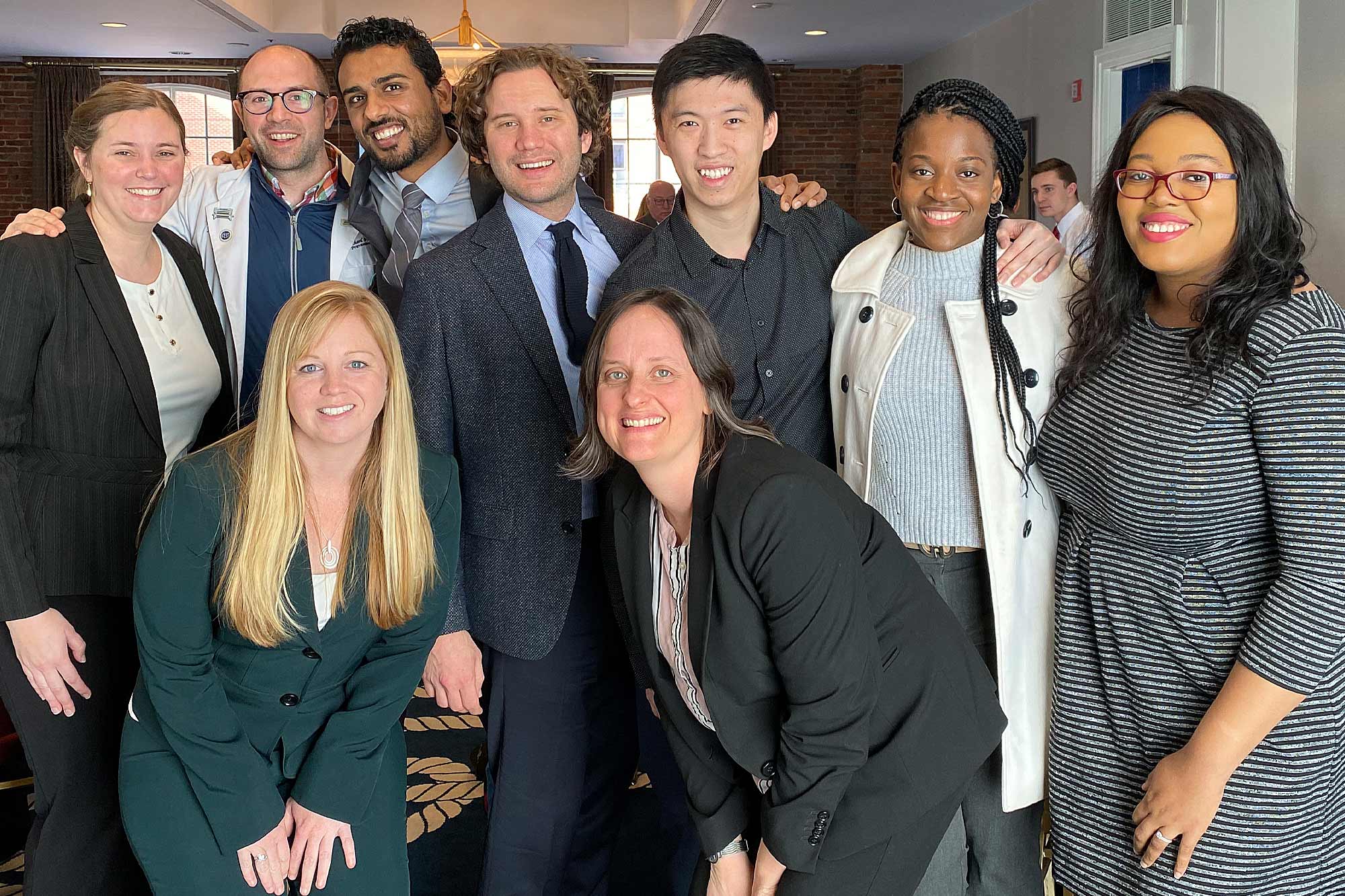 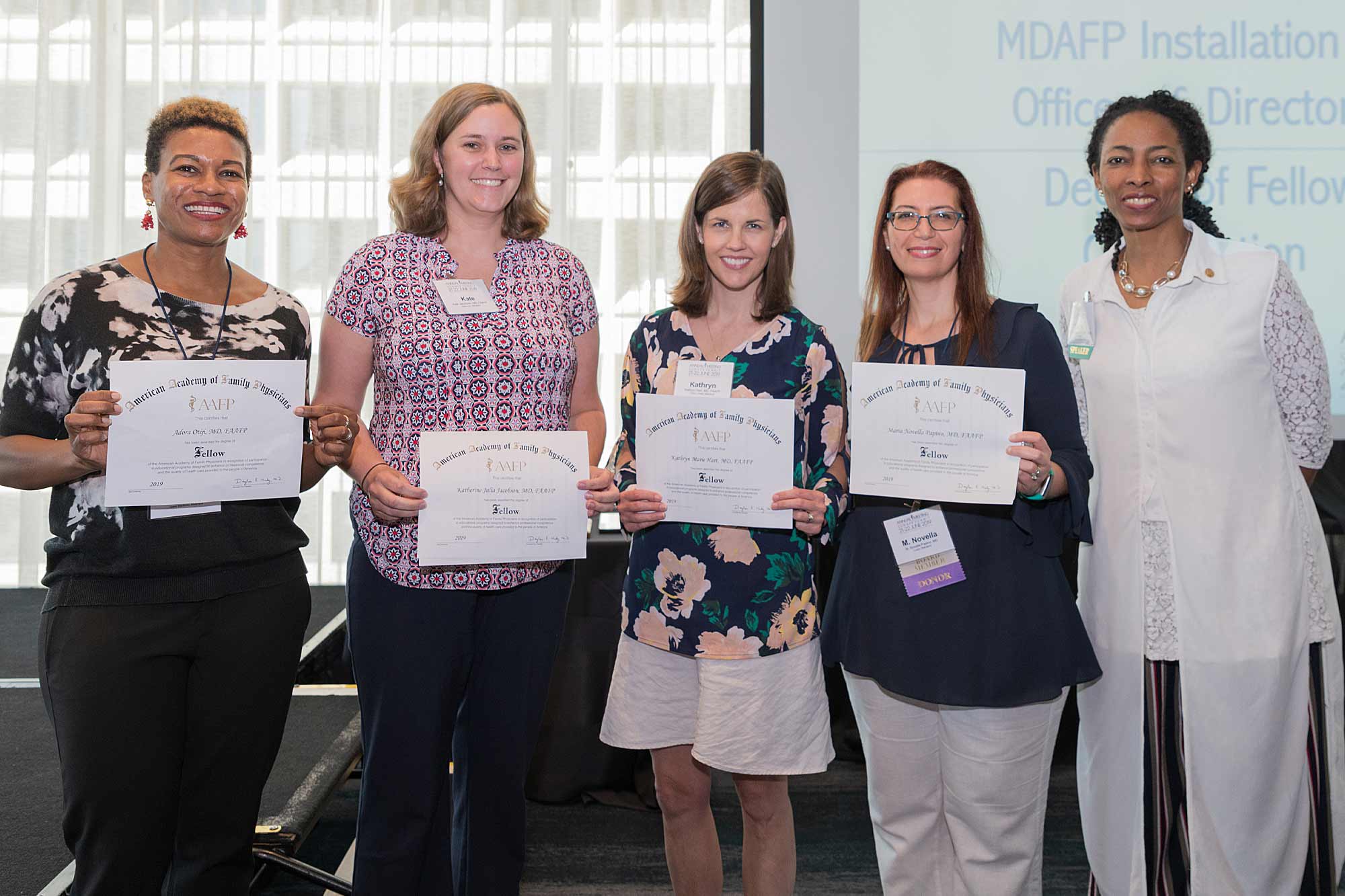